The Southside Virginia Community College mens’ basketball team ran its record to 3-3 on the season by smacking Stillwater Christian 81-45 on the road in Raleigh NC on Saturday afternoon.

The Panthers jumped out early and never looked back in picking up the lopsided victory.

SVCC will return home for a pair of games this weekend when they play host to TPLS on Saturday and Bryant & Stratton MIT on Sunday. Both games will tip at 2 p.m. at Park View HS in South Hill. 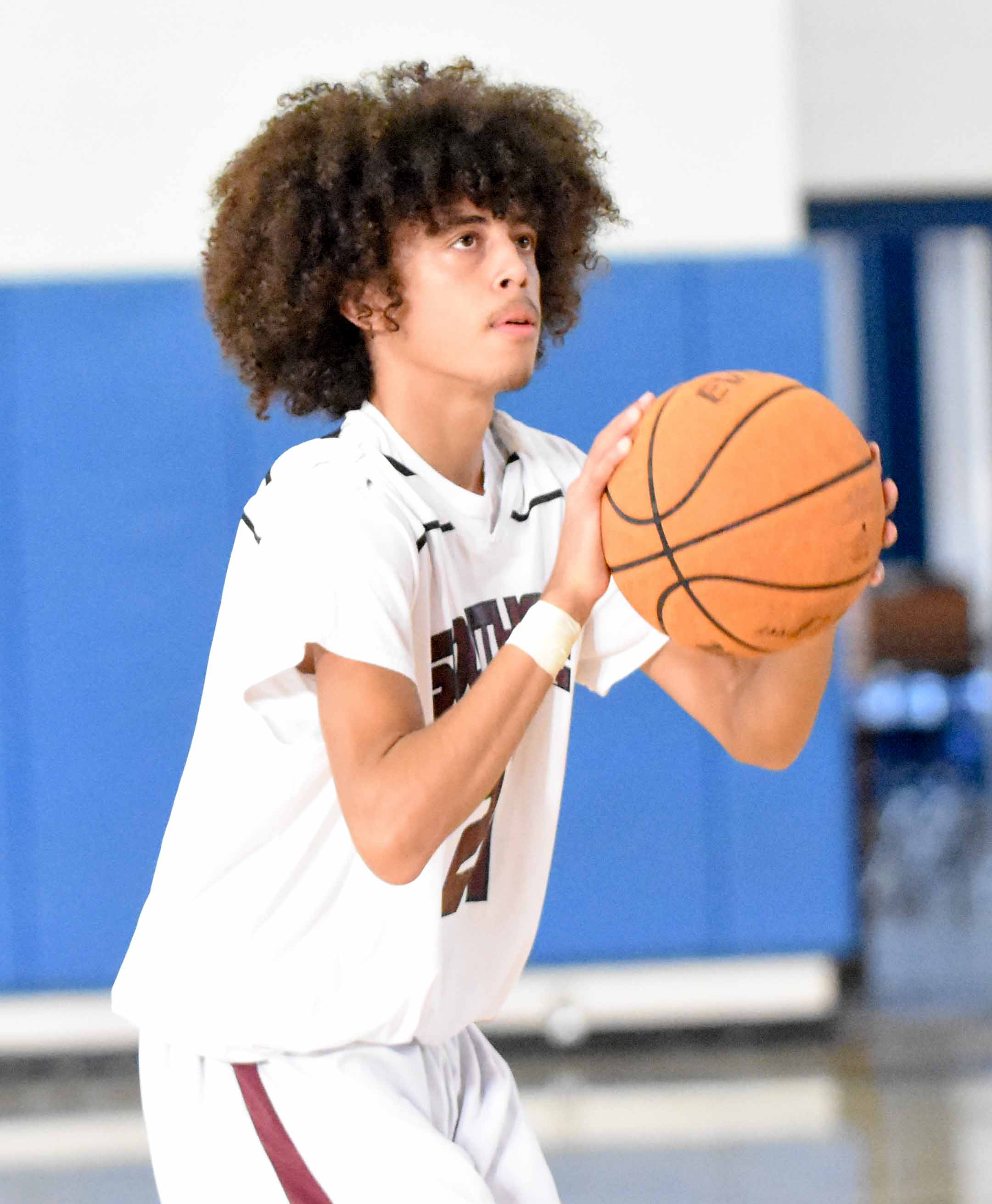 Joshua Jiggetts scored 11 points and was one of four players in double figures in SVCC’s 81-45 win over Stillwater Christian on Saturday. (SVCC photo)