The Southside Virginia Community College men’s basketball team returned from the holiday break and split a pair of games over the weekend. SVCC (2-2) topped Stillwater Christian Academy on Saturday with an 84-72 victory before falling 89-73 to visiting TPLS on Sunday afternoon. The local team jumped out to an 8-5 lead at the 15:22 mark of the opening half on Saturday on a dunk by DeAndre Miles and took a 12-7 lead on a bucket by Glenn Hawkins at the 11:53 mark. Two straight buckets by Aaron Logan gave SVCC a 26-18 lead at the 7:36 mark. Buckets by Isiah Thompson and Miles over the final two minutes gave SVCC a 39-32 lead at the halftime break. SVCC got a trey and a runner in the paint from Tae Holmes to open up a 50-36 lead at the 17:16 mark of the second half. A bucket by Thompson and a trey from Joseph Jiggetts gave SVCC a 59-48 lead at the 11:22 mark. Holmes scored eight straight points later in the second half to open up a 76-57 lead with 4:56 left to play and the local team cruised down the stretch. Miles had a big game with 27 points and 12 rebounds for SVCC while Holmes scored 17 points and added two steals and Thompson finished with 14 points, four rebounds and four assists. Logan also had a double-double with 10 points and 11 rebounds. Marquise Petty led the Panthers with 16 rebounds in the contest.

SVCC’s DeAndre Miles scores on a putback in action from the local team’s 84-72 victory over Stillwater Christian Academy on Saturday afternoon. 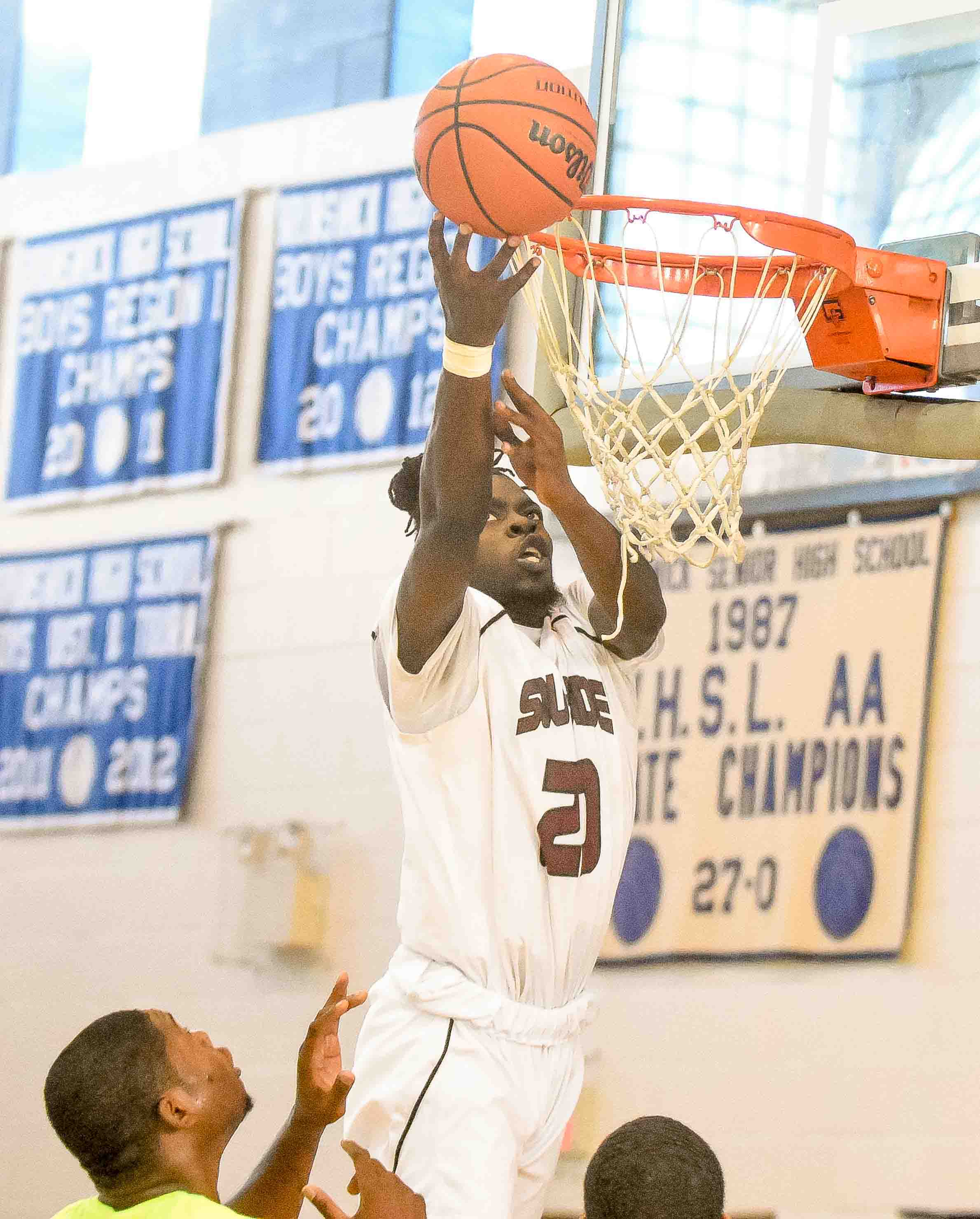 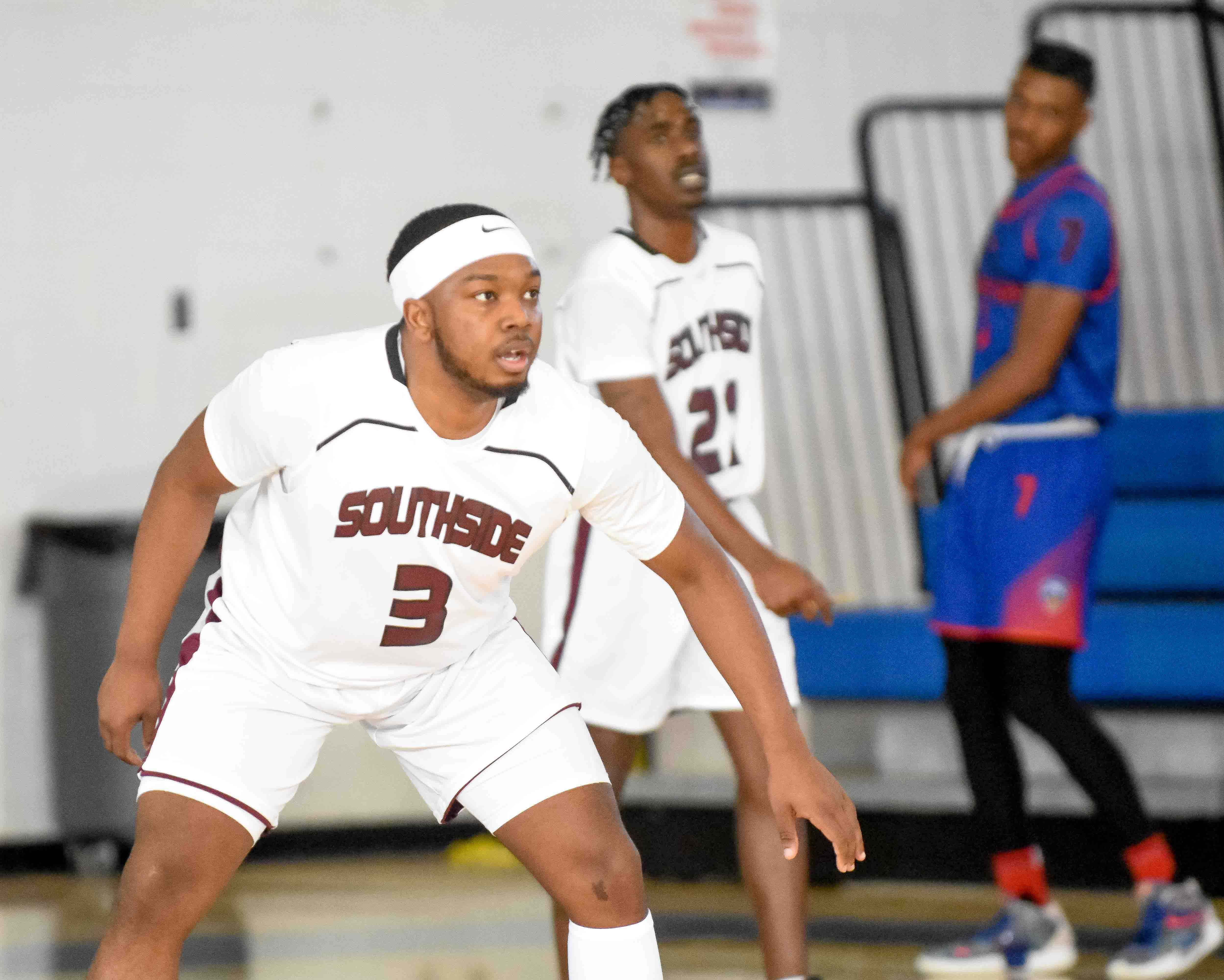 Tags
News
In this section
Back to top